This recipe is a work in progress

This recipe is incomplete, and remains a work in progress. So... There may be errors and inaccuracies. Jump into Discord if you're encountering issues 😁

Development of this recipe is sponsored by The Common Observatory 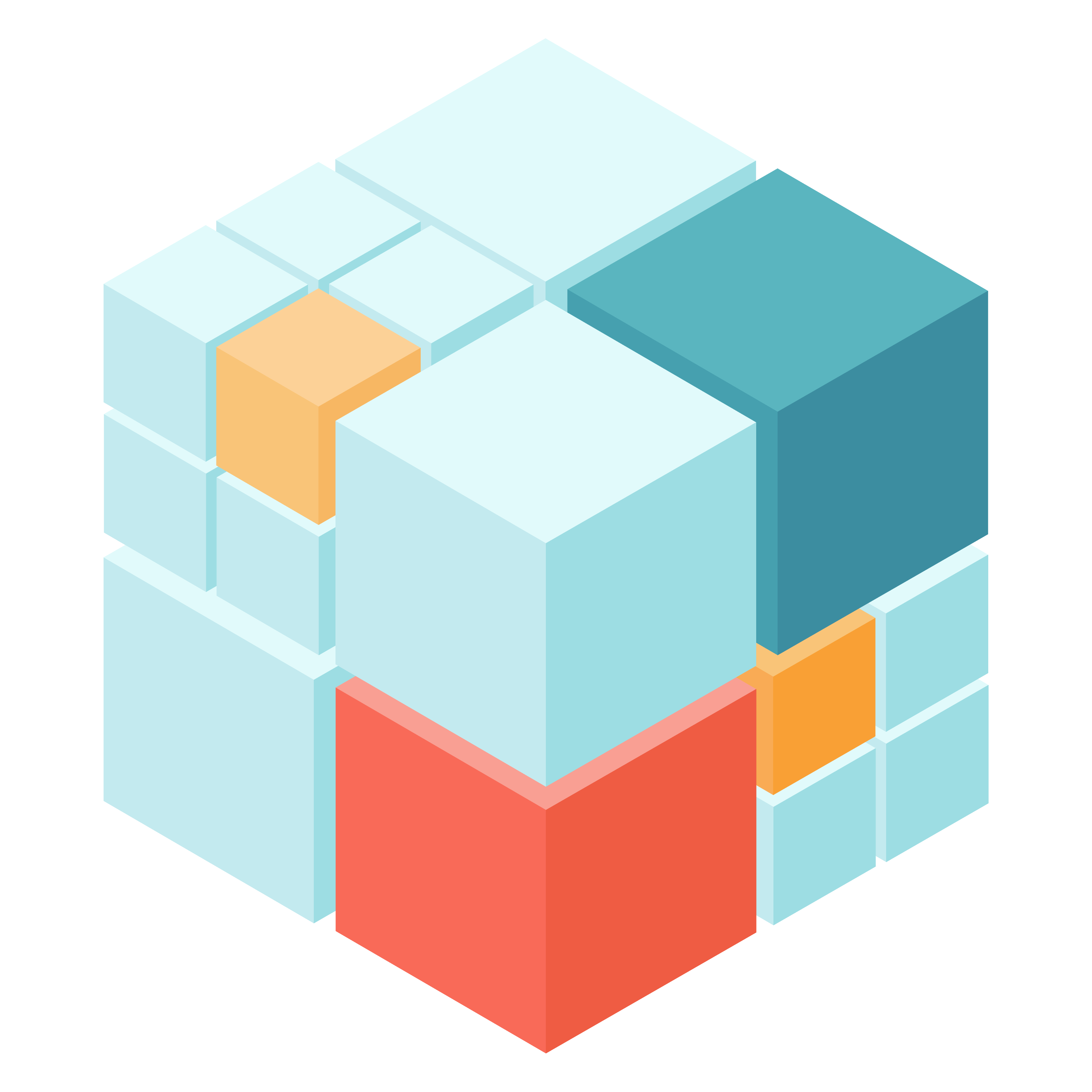 Description. IPFS is a peer-to-peer distributed file system that seeks to connect all computing devices with the same system of files. In some ways, IPFS is similar to the World Wide Web, but IPFS could be seen as a single BitTorrent swarm, exchanging objects within one Git repository.

Since IPFS may replace ceph or glusterfs as a shared-storage provider for the swarm, we can't use sharded storage to store its persistent data. (🐔, meet

On each node, therefore run the following, to create the persistent data storage for ipfs and ipfs-cluster:

ipfs-cluster nodes require a common secret, a 32-bit hex-encoded string, in order to "trust" each other, so generate one, and add it to ipfs.env on your first node, by running od -vN 32 -An -tx1 /dev/urandom | tr -d ' \n'; echo

Now on each node, create /var/ipfs/cluster:/data/ipfs-cluster, including both the secret, and the IP of docker0 interface on your hosts (on my hosts, this is always 172.17.0.1). We do this (the trick with docker0) to allow ipfs-cluster to talk to the local ipfs daemon, per-node:

Yes, I know. It's not as snazzy as docker swarm. Maybe we'll get there. But this implementation uses docker-compose, so create the following (identical) docker-compose.yml on each node:

Launch all nodes independently with docker-compose -f ipfs.yml up. At this point, the nodes are each running independently, unaware of each other. But we do this to ensure that service.json is populated on each node, using the IPFS_API environment variable we specified in ipfs.env. (it's only used on the first run)

Pick a node to be your primary node, and CTRL-C the others.

Look for a line like this in the output of the primary node:

On each of the non-primary nodes, run the following, replacing IP-OF-PRIMARY-NODE with the actual IP of the primary node, and HASHY-MC-HASHFACE with your own hash from primary output above.

You can ignore the warnings about port 5001 refused - this is because we weren't running the ipfs daemon while bootstrapping the cluster. Its harmless.

You can now run docker-compose -f ipfs.yml up on the "follower" nodes, to bring your cluster online.

docker-exec into one of the cluster containers (it doesn't matter which one), and run ipfs-cluster-ctl peers ls

You should see output from each node member, indicating it can see its other peers. Here's my output from a 3-node cluster: